Visiting the showroom is by appointment only, please contact us to set yours.  Read more…

Lyon & Healy Harps is pleased to announce that it will be the North American Distributor of Salvi Harps.

Congratulations to the winners of the 20th International Harp Contest in Israel. 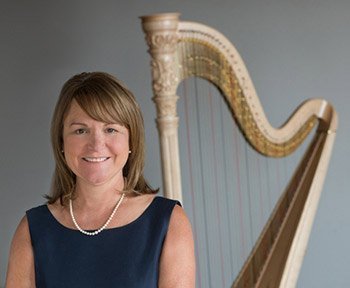 Lyon & Healy Harps is pleased to announce that it has appointed Janet Harrell as Chief Executive Officer. Janet returns to Lyon & Healy where, from 1984 to 1999, she served as Controller, Vice President and ultimately for ten years, President. She has spent the last fifteen years as Vice President of Finance and Operations at a custom architectural millwork firm. 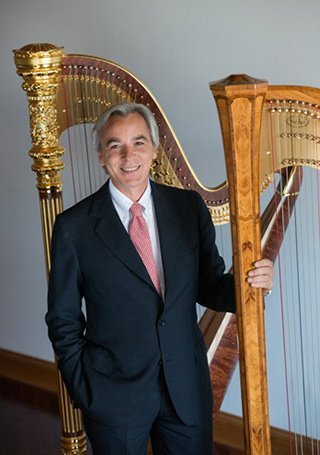 Lyon & Healy Harps and Salvi Harps are pleased to announce the appointment of Marco Salvi as their new President, effective immediately.
Marco has acted as head of investment banking in various institutions. He graduated from the University of California, Los Angeles with degrees in economics and business administration. As the eldest son of the late Victor Salvi, harpist and founder of Salvi Harps, Marco grew up in the harp world and has a unique understanding of the craftsmanship necessary to build a quality instrument.

Lyon & Healy Harps is pleased to introduce its Rental Program. It provides beginners easy access to a Lyon & Healy lever harp that can be returned at any time. All harps in Lyon & Healy’s rental pool meet our stringent quality standards.

Lyon & Healy celebrated 150 years of excellence and 125 years of harpmaking with its 150th Birthday Festival June 4-7, 2014.  Click for more details about our one-of-a-kind birthday cake!